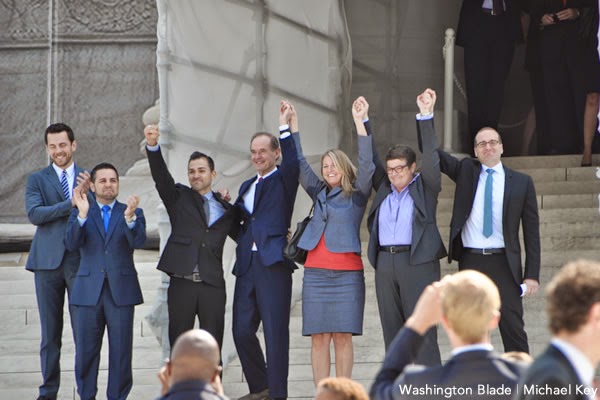 David Boies is America’s preeminent trial lawyer. His successes include cases, such as that against California’s Proposition 8 and the Microsoft antitrust case. In an interview with Katrina Dewey for Lawdragon,  he described his belief that it was an honor to make a living and a difference practicing law:

“I’ve always believed that one of the great things about being a lawyer is you have an opportunity to really make a very comfortable living. at the same time, it allows you to make a real contribution to society and really make change. the opportunity is there.”

In the interview, along other observation, Boies provided five trial advocacy tips.

1.  Outwork the Other Side

2.  Pick the Few Things that Matter

“In Microsoft, general counsel Bill Neukom, who I like, would go out and say after court, “My witness made 48 points,” and David Boies only attacked four of them. The problem was, those were the four important ones and when we attacked those four points, they had no credibility left. He was absolutely right – I had only four of his 48 points, but they were what mattered!”

“. . . And what juries are looking for is authenticity, someone who is real. A jury is like 12 people who you lock into a boat in a storm and they have no idea how to get out. And then two people come along and one says I know the way, and the other says no, I know the way. If you understand your job is to be the one that the 12 jurors follow, then you can win your case.”

“The other thing is patience. I’m very patient. I will wait for the right opportunity. I don’t try to make things hap- pen or feel frustrated or impatient. Part of it is patience to develop your story in a way that maybe his is the most dramatic story in the beginning, but yours builds over time.”

“. . .If I were a screamer kind of guy, it would be very hard to do what I have to do. What I have to do is change people’s minds. you very rarely change people’s minds yelling at them. You can excite your base by yelling. But you can’t change people’s minds. to change people’s minds, you have to talk to them. That’s one of the things I do, I talk to the jurors.
“Adlai Stevenson, when he was running for president, said he was going to talk sense to the American people. that didn’t work probably because he was against the most popular person in the country, but that has always been my goal: to talk sense to whoever you’re talking to. and what you find is if you trust people., a remarkable number of them actually respond to you. People actually like to be treated like thinking adults, even people who start off very antagonistic, you talk sense to them. you can slowly – not always, it’s not perfect, it’s a process, but one that succeeds remarkably often.”

For more advice from David Boies – this time on cross-examination, click here.
Posted by Ronald H. Clark at 5:49 PM