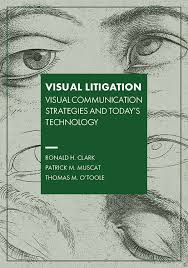 By Ronald L. Carlson
Fuller E. Callaway Professor of Law Emeritus
University of Georgia
Ronald Clark and his coauthors Patrick Muscat and Thomas O’Toole have delivered a gem in the book Visual Litigation:  Visual Communication Strategies and Today’s Technology.  The text is dedicated to supplying a working knowledge of modern technology for today’s litigators.  The suggestions for creation and display of electronic visuals are valuable for trial attorneys, as are the ideas for animations, video depositions, and use of videos during mediation.
The book is designed for attorneys as well as law students.  It provides both with knowledge on how to effectively display visuals during direct examination.  Among other techniques, the book touches on day-in-the-life videos.  It also wisely counsels trial lawyers to prepare their witnesses for the use of exhibits which the witness will display while on the witness stand.  This prudent admonition is supplied: “Never ask a witness to identify and work with an exhibit at trial that you have not done the same with prior to trial.”  Notable examples, from the O.J. Simpson murder trial to the Paul Manafort bank fraud case, are used to illustrate salient points.
Along with direct examination, there are profound suggestions for cross-examiners.  The various forms of attacks on witnesses are showcased, including prior conviction impeachment, demonstrating the bias of the witness, and contradicting the witness’s testimony with relevant visual evidence.
The most popular form of impeachment involves the cross-examiner confronting a witness with his own prior statement when that statement contradicts the direct testimony of the witness.  Historically this was accomplished by handing a paper to the witness, and having the witness read (or with the examiner reading to the witness) the inconsistent portion.  The paper might consist of a statement the witness signed earlier, pages from a typed deposition, or a business record authored by the witness.  Nothing is more damaging to the witness in the eyes of the trier of fact than demonstrating that the person has told his story in multiple conflicting ways.  In today’s world the cross-examiner can accomplish the impeachment by showing a video clip of the earlier conflicting testimony.
This strategy might be coupled with a request for a “falsus in uno, falsus in omnibus” jury instruction.  That instruction tells the jurors that they may reject entirely the testimony of a witness who testifies falsely on a material point.  Inconsistent statement impeachment contains the potential to expose the material point which destabilizes the entirety of a witness’s account.  The Clark text instructs on the method for displaying the prior statement to the jury, as well as the methodology for making visual the key elements contained in jury instructions.
The authors of the text are students of trial history.  They go back to the time of Abraham Lincoln and identify a famous impeachment of a witness in a murder case which was defended by Lincoln.  His use of visual evidence carried the day.  In connection with this historical illustration, the text observes: “Nothing can be more devastating to a witness’s credibility than to be caught in a lie or misleading statement with irrefutable visual evidence.”
Experts may also be effectively attacked by a cross-examination which is aided by a visual display.  Sometimes the approach of an expert is contradicted by leaders in his or her field of specialization.  To show that an opposing expert’s theories are at odds with established principles in the expert’s field, the lawyer will often resort to a text or treatise on the subject.  A medical doctor, for example, might testify on direct examination that a whiplash injury is rarely serious, usually clearing in two or three months with conservative therapy.  Suppose the opposing attorney has located a respected medical text which says whiplash is frequently disabling, often requiring treatment for years.  The attacking lawyer can challenge the expert with this information, using Federal Evidence Rule 803 (18).  The Clark text suggests the relevant pages of the medical treatise might be effectively projected on a screen or embraced in a chart.  The net result may be the jury disregarding the expert’s conclusions as outside the mainstream.
Final arguments can tip the balance in a close case.  Here, visuals can be effective in explaining legal concepts, summarizing the evidence, or demonstrating damages.  All of these concepts require careful attention.  Exhibits and visuals make the presentation of these concepts doubly effective.  The Clark text advises: “Parade the exhibits before the jury.  Place the visual, such as a chart, diagram, or enlarged photograph, on an easel in front of the jurors.”
Checklists are prized by lawyers.  They provide a thumbnail summary of key points.  Each chapter of Visual Litigation concludes with a checklist, from the overview chapter to and through the chapter on necessary hardware for effective display of visuals.  To their credit, authors Clark, Muscat and O’Toole have done the hard work of distilling the essentials of each chapter into an easy-to-review checklist.  This is typical of their work throughout, as they present readers with a comprehensive guide to visual advocacy. 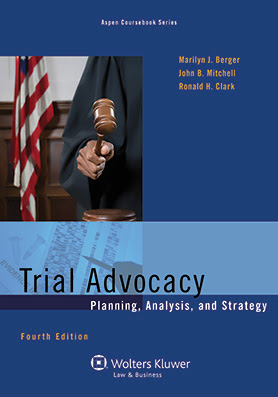 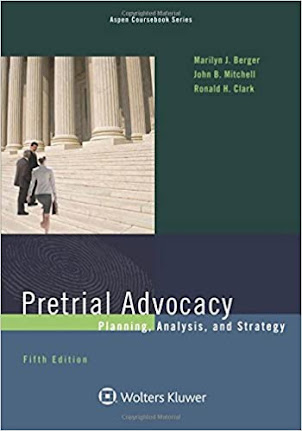 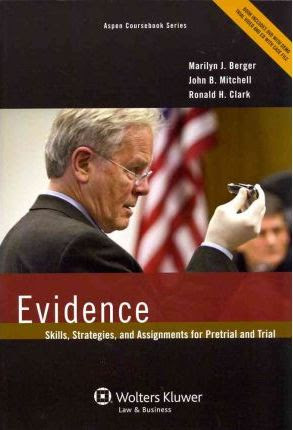 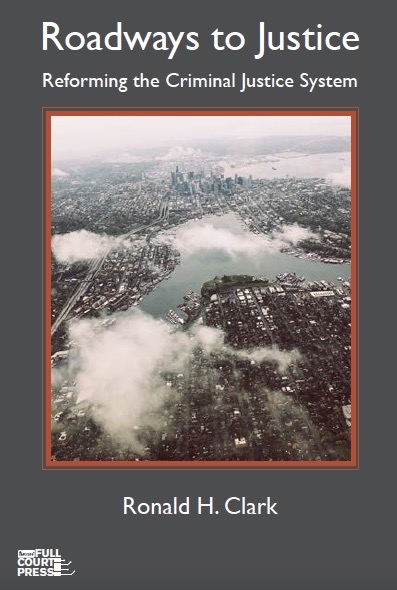